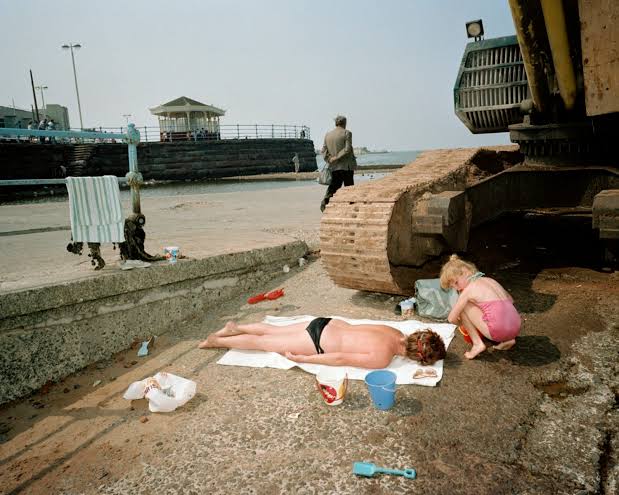 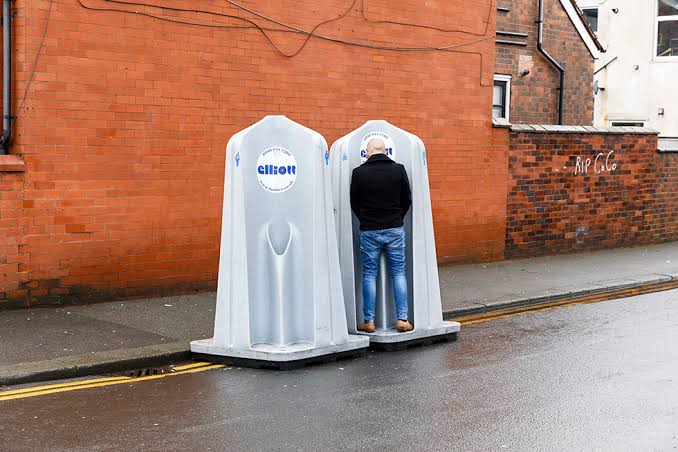 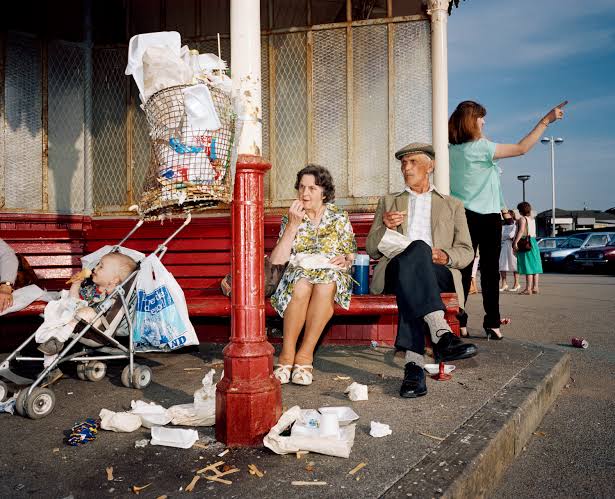 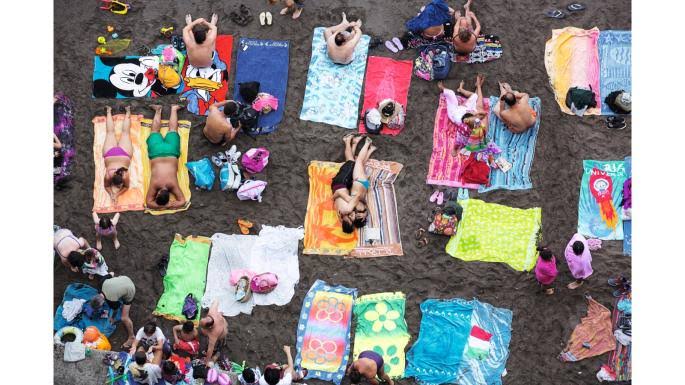 Martin Parr is interested in people. He photographs them without apology, capturing their lives and representing them with humour if not a stark honesty. Often touting a relaxed veneer, the photographs have a deep resonance. They are bald reflections of life sometimes opening up on the absurd and banal.

Quintessentially English – although not exclusively so – Parr gets below the radar of his photographic subjects and into the national psyche. He ekes out an individual’s essence and reflects it back to us with an empathy that goes all the way to truth-telling. It’s not that it’s harsh but then, these shots are not taken in a deprived land. In fact, it’s plenty that might be the more problematic protagonist, plenty that is usually the backdrop for those who are anything but rich.

No matter what informs the shots – whether they are brazen or brutal – these photos are warm. At one end of the spectrum they celebrate the human spirit and at the other they are pictures of an overwrought world?

Certainly, Martin Parr’s efforts are glorious to the eye. More of which can be elucidated here. And – my favourite of his collections taken in Manchester –  here. And if you’re still hungry, you can go here.